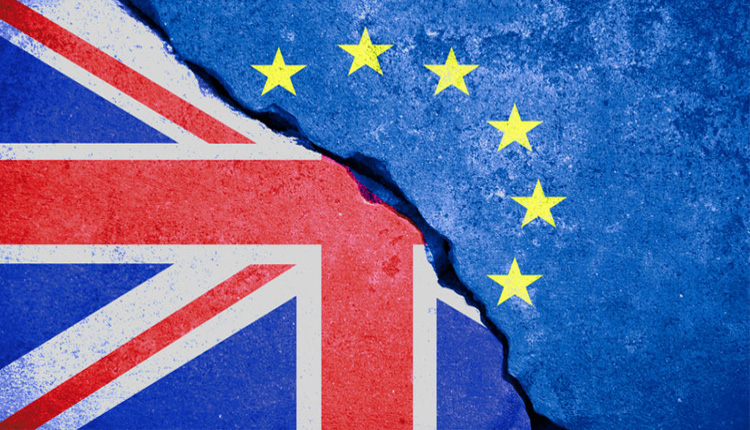 Britain plunged Brexit trade talks into crisis on Wednesday by publishing a bill that explicitly acknowledges the government could break international law by ignoring some parts of the divorce treaty it signed with the European Union.

Brushing aside warnings from Brussels that breaching the treaty would prevent any trade deal being struck, London said in the proposed legislation that it would ignore parts of the Withdrawal Agreement, which was only signed in January.

The government has said international law would be broken “in a very specific and limited way”, but the EU has made its anger plain.

“Very concerned about announcements from the British government on its intentions to breach the Withdrawal Agreement,” Ursula von der Leyen, president of the European Commission, the EU executive, said on Twitter.

Egypt Petroleum Show 2021 to take place in May

QNET hosts 1st ever virtual V-Convention with 200,000 attendees from 50 countries