QNET hosts 1st ever virtual V-Convention with 200,000 attendees from 50 countries 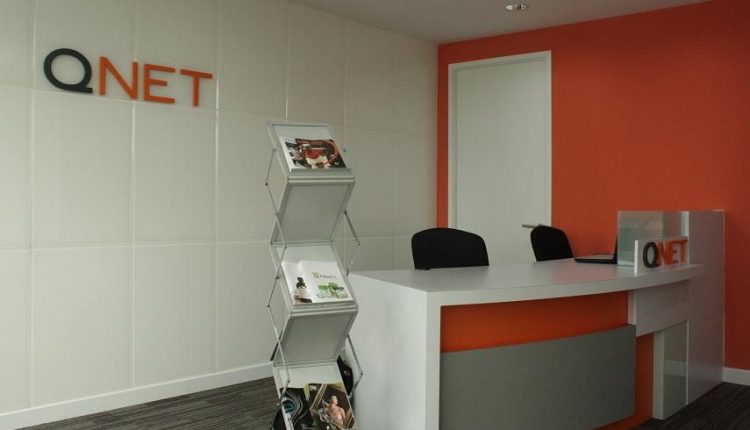 The the three-day V-Convention marks QNET’s 22nd anniversary this year and was originally scheduled to be held in Malaysia.

In light of the safety measures taken to combat the pandemic, the convention launched its virtual format attracting 200,000 attendees from more than 50 countries.

In the last few years, the V-Convention has attracted anywhere between 15,000 to 20,000 attendees from around the world to the island of Penang in Malaysia, which has been its long-term home since 2013. In its inaugural virtual format, dubbed The V-Convention Connect, attendees were provided an enriching and immersive experience which included training programmes, product launches, business updates from the company, spotlight on success stories, and even an online recognition event for top performers.

Commenting on the first V-Convention Connect, or #VCC2020, Ms Malou Caluza, Chief Executive Officer of QNET said, “We are so excited to successfully provide this unprecedented access to our worldwide attendees from the comfort of their homes.

The event was hosted on our own streaming platform called VTube+, which also provided simultaneous translations in 13 different languages. Our convention has always been a place for our global community to come together under one roof and learn more about the company, our products, and our business and to be inspired by the people they meet.”

Highlights of the virtual convention included the launch of a brand-new luxury Swiss Watch model under the QNETCity Collection, a unique masterpiece to commemorate the relationship between QNET and Manchester City Football Club.

QNET is headquartered in Hong Kong and has a presence in more than 25 countries around the world through subsidiaries, branch offices, agency partnerships, and franchisees.

The company is a member of the Direct Selling Association in several countries and is also a part of the Hong Kong Health Food Association and the Health Supplements Industry Association of Singapore among others.