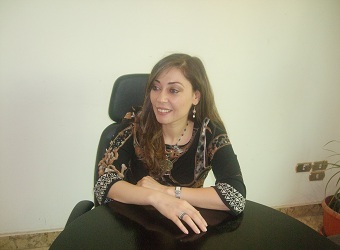 Ms. Minoush Abdel-Meguid, Managing Director of Union Capital Incorporated, stated that her firm is targeting new investments during the Q4/2013 in of the companies which cites rehabilitation .

She added that Union Capital’s current strategy focuses on expanding businesses  in multiple fields in the SMEs projects through pumping investments at reasonable costs, aiming to boost the company’s  annual revenue afterwards.

She also referred that the volume of Union Capital’s fund is totaled at EGP150 million and the company has no intention to increase, noting that the fund comprises of contributions of a number of banks, mainly the Export Development Bank of Egypt (EDBE), which is the main contributor for up to 30%.