US, China are not heading into a ‘cold war,’ says BNP Paribas chairman 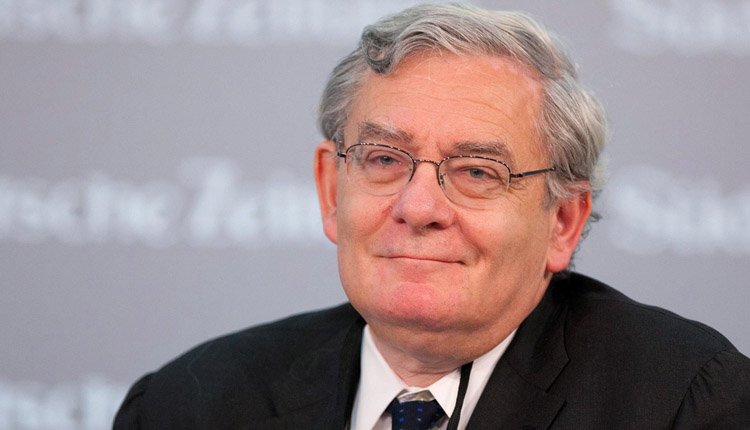 The U.S. and China are not heading into a “cold war” even though trade tensions have escalated, said Jean Lemierre, chairman of France’s largest lender, BNP Paribas.

“I do not believe it’s the beginning of a cold war. First, because I have been trained at the time of the Cold War, I know what it is — and this is not what I see today,” he told CNBC’s Nancy Hungerford at the Singapore Summit on Saturday.

“Yes, there are tensions, there are frictions, but I think everybody has understood the benefit of cooperation, if not globalization,” said Lemierre.

The U.S. and China have been embroiled in a trade dispute for more than a year and both sides have raised tariffs on billions of dollars of each other’s goods. Despite numerous rounds of negotiations, there has been no breakthrough.

Last week, a Chinese trade delegation was in Washington for another round of talks ahead of high-level meetings in October. But that meeting was cut short when Chinese negotiators cancelled a visit to the farms in Nebraska.

Their sudden departure caused U.S. markets to tumble overnight, as it dampened optimism on trade talks and dashed hopes that Beijing might be preparing to buy large quantities of American agricultural goods.

But Lemierre said he was not overly concerned about those developments.

“Trade is trade. Trade is about negotiations. When there are negotiations, there are tensions, and I’m not so much worried about this type of incident, as you mention. That’s part of the negotiation process,” he said.

He acknowledged that “the world is waiting for any kind of conclusion about what’s happening,” but added: “It will take time but once more, trade is about negotiation, tensions, and I hope it will be fixed.”

BNP Paribas, the largest lender in France, has been operating in Hong Kong since 1980 and has a relatively strong presence in the territory.

Asked if he was concerned about what the Hong Kong protests could mean for the city’s reputation as an Asian financial hub, Lemierre replied: “We are not worried. We see a high degree of stability. Everybody is operating in a normal way.”

The French lender was recently caught up in the Hong Kong protests when one of its employees purportedly posted messages on social media supporting pro-democracy, anti-government protests. Chinese internet users were inflamed by those comments and called for the bank to take action against the unnamed employee.

“I know it was used at a sensitive time but inappropriate words should not be used,” Lemierre said.

“We have made very clear that inappropriate words were not compatible with the standards of BNP Paribas,” he added.