US Dollar Further Falls for Second Week against Egypt Pound 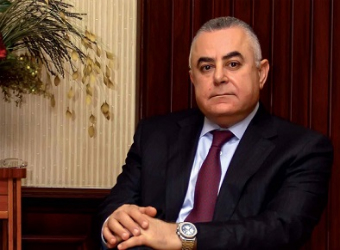 In a week, the US dollar’s prices against the Egyptian pound have further fallen by 2 piasters in the official market dealings.

The US dollar’s prices dropped below EGP 7 for the first time since June, triggered by the Central Bank’s exceptional auction offered on September 4th.

It is worth noting that the US dollar’s prices exceeded the 7 pounds levels on June 24, reporting EGP 7.002 for buying and EGP 7.04 for selling.

The Egyptian pound jumped 1.2 percent on Wednesday at a $1.3-billion foreign currency sale – its biggest ever – as the Egyptian Central Bank (CBE) gambled a large chunk of its reserves to show that Egypt’s economic turbulence was coming to an end.

Wednesday’s FX auction was designed to finance strategic imports such as wheat, meat and cooking oil, the central bank said when it announced the sale on Tuesday, its largest since the $800 million it offered in May.

For the black market, the US dollar’s prices surged against the Egyptian pound during the last week dealings to hit EGP 7.12 for buying and EGP 7.15 for selling last Thursday.