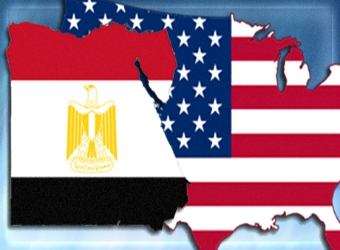 Egypt’s Armed Forces Chief of Staff Lt. General Mahmoud Hegazy told a senior US Army general on Sunday that the United States and Egypt must continue working together to meet various regional challenges, including defeating terrorism.

Hegazy made the comments to Lt. General Michael Garrett, the commander of US Army Central, during a meeting in Cairo on Friday, according to an official statement from Egyptian army spokesman Tamer El-Refaie.

During their Cairo meeting, Hegazy and Garrett discussed the boosting of military cooperation, particularly in the areas of training and the exchange of experience between the two nations’ militaries.

Hegazi also asserted the depth of military cooperation between Egypt and the US.

Garrett, meanwhile, expressed his hopes for continued coopeation in all areas in order to accomplish the common interests from both countries.