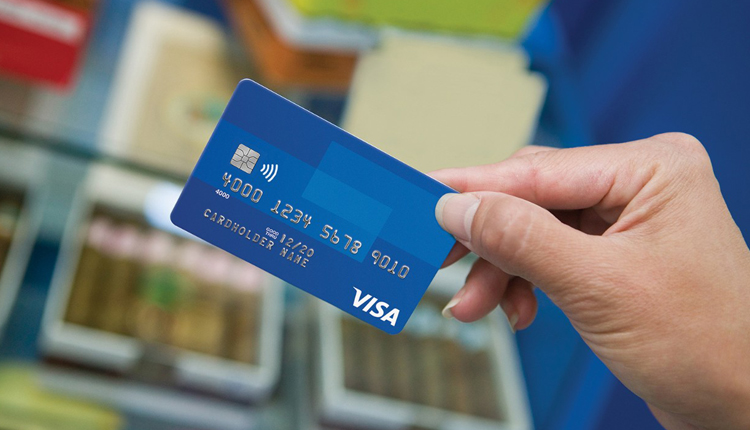 Visa Inc currently uses around 40 percent renewable electricity across its global operations, part of a plan to go all renewable next year, country manager for Egypt Tarek Mahfouz said on Thursday.

The world’s largest payments network operator joined last February during Climate Leadership Conference in Denver the RE100 initiative and announced its commitment to use 100 percent renewable electricity across its global operations by the end of 2019. The RE100 is initiative aimed at reducing fossil fuel usage and promoting the use of renewable energy.

Around 80 percent of Visa’s operations in Australia are carried out through environmentally friendly cards, Mahfouz said.