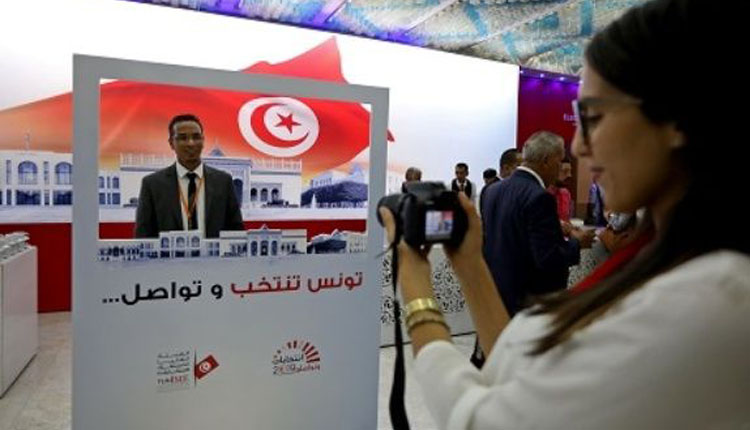 Tunisians began casting votes in an unpredictable presidential election on Sunday where there is no overwhelming front-runner, with the young democracy’s economic ills dominating the agenda.

Polling stations opened at 8am (0700 GMT) from the capital Tunis on the Mediterranean coastline to the cork forests of the northwest, the mining towns of the interior and sand-swept Saharan villages in the south.

Tunisia threw off autocratic rule eight years ago in a revolution that inspired “Arab Spring” revolts in Egypt, Yemen, Bahrain, Libya and Syria, but it alone has enjoyed a smooth, peaceful transition to democracy.

While foreign attention, especially in Arab countries, is focused on the moderate Islamist Ennahda party, many Tunisians are watching the fate of media mogul Nabil Karoui, running from behind bars on suspicion of money laundering and tax evasion, which he denies.

A court on Friday ruled he must stay behind bars after his arrest last month, leading his supporters to claim he has been silenced.

Prime Minister Youssef Chahed, as well as two former prime ministers, a former president and the defence minister are also among the 26 candidates hoping to win outright or, if none of them win more than 50%, to advance to a second round run-off.

Tunisia’s president has direct control over foreign and defence policy while most other portfolios are handled by a prime minister chosen by parliament.

Elections for the parliament will be held on October 6.