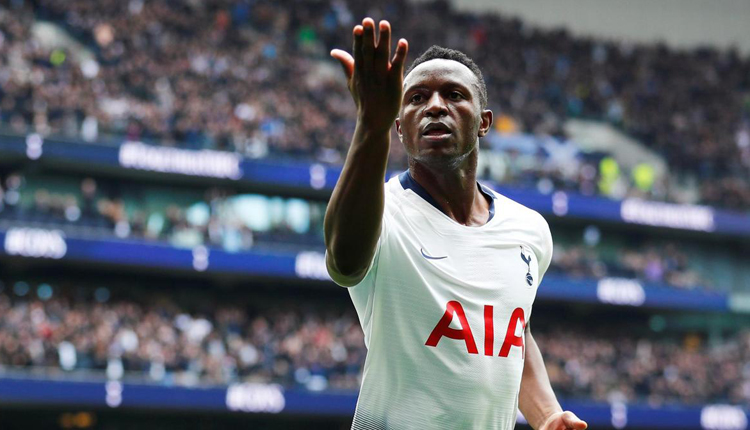 Kenyan midfielder Victor Wanyama refused to grant an interview to waiting media as Harambee Stars arrived home from the Africa Cup of Nations finals in Egypt.

The Kenyan captain was among the first players who appeared from the terminal after the plane touched down at the Jomo Kenyatta International Airport (JKIA) but he quickly dashed to a waiting car as journalists struggled to get an interview.

One of the journalists from KTN told Goal, “Wanyama just waved us away as we struggled to get a word from him, He even shoved aside the microphone and immediately boarded the waiting car.

“He was the captain of the team in Egypt and should have given us a word but I feel it is a very unfortunate incident from him, not good at all.”

Kenya, who were making their first appearance in the finals after a 15-year wait, narrowly failed to make it past the group stages in Egypt after finishing third in a pool won by Algeria, while Africa’s top-ranked side Senegal came second.

Wanyama’s latest move comes just a few days after two local coaches questioned his leadership skills while commentating during the 3-0 defeat to Senegal.

The two – Jacob ‘Ghost’ Mulee and Zedekiah ‘Zico’ Otieno – took exception with Wanyama’s display at Afcon as well as his leadership skills as quoted by Nairobi News.

“He was not at his best in the last three games going by the performance he put out there. He was a very average player. I expected more from him as a captain on the field in terms of organizing the team.

“But again I didn’t see much of that. The team lacked leadership. I know his nature is that of a quiet player and perhaps that doesn’t suit a captain,” said Mulee, who led Stars to the 2004 edition held in Tunisia.

On his part, Otieno said, “Just as the coach (‘Ghost’) has said, he [Wanyama] doesn’t fit to be a captain. Maybe he was given the role because of his profile.

“The team lacks a leader, one who commands respect from both the players and the technical bench, someone capable of marshalling the team on and off the pitch, someone with leadership qualities.”