Workers’ health insurance premiums among the highest in Virginia – study 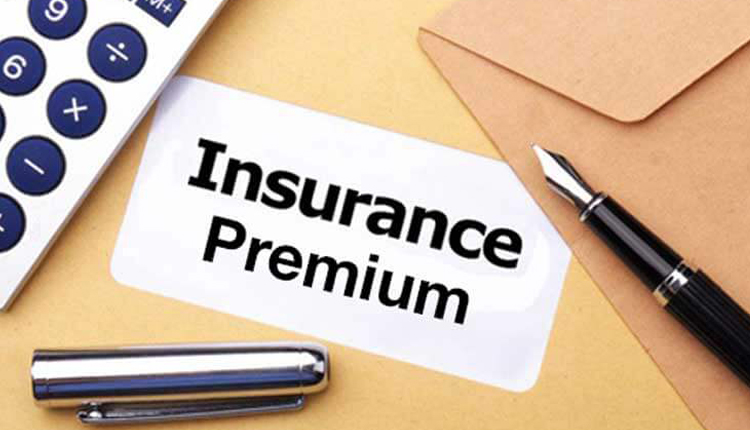 A national study of health care costs released Thursday confirmed what many workers already know from looking at their pay stubs: Premiums and deductibles for employer-sponsored healthcare plans are rising faster than wages.

The average Virginia worker’s out of pocket cost amounted to nearly 11 percent of the state’s median income in 2018, up from just under 7 percent in 2008, according to the analysis of federal data The Commonwealth Fund released Thursday.

The authors note that lower-income people with employer-sponsored coverage face an even higher burden.

“The question is, if people are facing premium costs that high, at which point do they decide not to continue having insurance?” said Sara Collins, the lead author of the study. “At what point does it become a matter of public policy to think about addressing that affordability issue.”

As a share of the state’s median income, the trend in Virginia closely tracks the study’s findings that nationwide premium and deductible costs rose to more than 11 percent of the median income in 2018.

The executive director of the Virginia Association of Health Plans, Doug Gray, theorized that employee premiums in Virginia are higher because the state is home to a large number of employers that pay for their workers’ health care costs out of pocket rather than outsourcing the risk to a health insurance company.

He said those companies tend to be more cost sensitive, especially when it comes to insuring an employee’s family.

“Ensuring that everyone can afford health insurance and health care will require policy fixes and systemwide efforts to get to the heart of the health care cost problem — the exorbitant prices we often pay for health care in the United States,” said David Blumenthal, The Commonwealth Fund’s president.