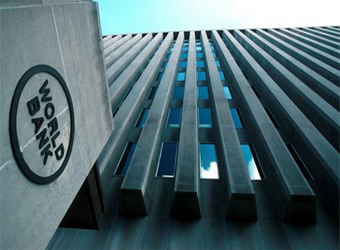 Egypt’s inflation rates will remain high at about 10.2% in the fiscal year 2013/2014 due to high food prices, lower production and expansionary policies, according to World Bank’s quarterly economic report on the region.

Egypt was listed among seven of the most vulnerable economies in the Middle East and North Africa (MENA) region, along with Tunisia, Iran, Lebanon, Jordan, Yemen and Libya, in the World Bank’s quarterly economic report on the region.

The recently published report stated that the ongoing tensions in the region have affected economic growth, public coffers, unemployment, and inflation rates.

In Egypt’s section in the report, World Bank economists wrote that the government’s two economic stimulus packages are seeking a short-term expansion of economy through increasing public investments and public sector wages.

Both stimulus packages aim to boost the economic growth rate to 3.5% by the end of the 2013/2014 fiscal year and reduce the budget deficit to 10% of GDP.