BanksBanks and MoneyBusiness
By Amwal Al Ghad English On Apr 18, 2022 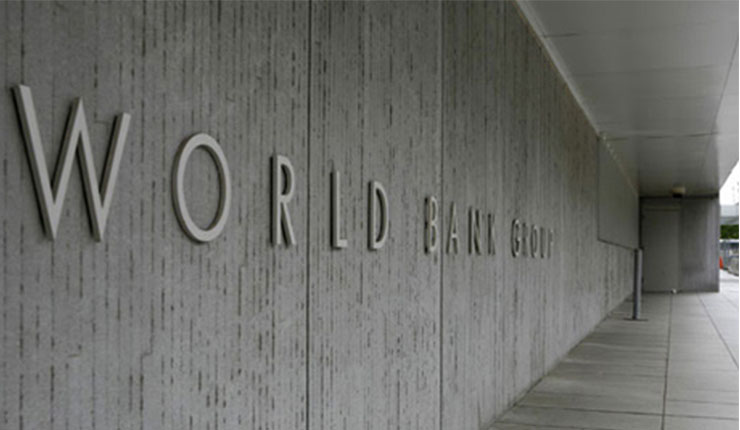 The World Bank (WB) decided to maintain Egypt’s real GDP growth at 5.5 percent for the financial year 2021/2022, according to its chief economist Roberta Gatti on Thursday.

For the 2022/2023 year, the World Bank downgraded its forecast to 5 percent, down from 5.5 percent forecast it made in January, Gatti added during a virtual event to reveal the bank’s “Reality Check: Forecasting Growth in the Middle East and North Africa in Times of Uncertainty” report.

Egypt is the only country that maintained its conjecture within the group of middle-income oil-importing countries, Gatti added.

There are many retreat risks in Egypt, as the figures based on the financial year report.

The World Bank attributed that to Egypt being a net importer of fuel and food commodities, a destination for Eastern Europe tourists, and to the increase of key interest rates by one percent (100 bps) in March.

According to the analysis, 11 of the 17 nations in the area would not be able to recover to their pre-pandemic quality of living by 2022, although oil exporters are anticipated to recover quicker than oil importers, since energy costs surged in 2021 and increased following Russia’s intervention into Ukraine.

The expectations in the region for 2022 are still unstable due to uncertainty caused by the pandemic, the tightening of global monetary policy, and the Ukraine war.

Also, it faces considerable inflationary pressures due to global inflation associated with disruptions caused by the pandemic, commodity price inflation accelerated by the Ukraine war, and currency depreciations in some countries

In January, the WB raised the expectations for the region’s real GDP to 4.4 percent in 2022, up from 4.2 percent projected in October, before de-accelerating to 3.4 percent in 2023.

The households and the region may be exposed to a reduction in the trade and fiscal balances in oil and food importing countries as well as on companies, particularly those that rely on energy and wheat as inputs. It will be one of the consequences of the Russian war in Ukraine, Gatti explained.