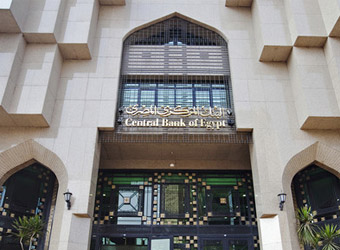 Yields on Egyptian nine-month treasury bills tumbled by half a percentage point at an auction on Sunday ahead of a central bank policy meeting later this month, while yields on the three-month bill rose slightly, the central bank said.

“The market is currently pricing in a rate cut by the Central Bank of Egypt in its next meeting on Sept. 19,” said one Cairo-based fixed-income trader.