You would be a happier couple if you meet your life other half online! 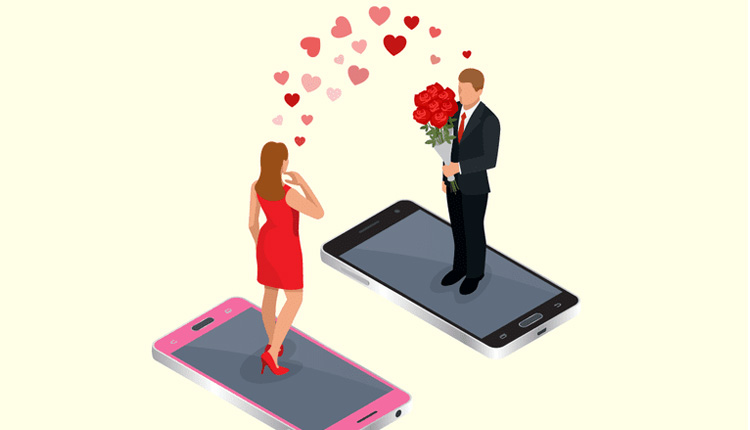 It seems that the key to a happy marriage lies in meeting your life-partner in the virtual world. Yes, you read it right. The studies done in recent years indicate that couples who meet their spouse ‘online’ have a greater advantage over those who meet offline. Here’s a detailed look at how online dating might be good for your relationship in the longer run.

According to a paper presented in the MIT Technology Review (by Josué Ortega from the University of Essex and Philipp Hergovich from University of Vienna), couples who meet online have a higher probability of having healthier marriage than the ones who met in the real world.

The researchers created ten thousand ‘random societies’ and applied a few algorithms to gauge the compatibility of the couples. The findings concluded that couples who met online shared a healthier equation than those who met offline.

Many studies have concluded on the similar lines about online dating in the recent past. Researchers at the University of Chicago studied more than 19 thousand participants and concluded that the couples who first met online were less likely to get divorced and had scored higher in satisfaction index than the ones who met offline.

Online dating has a bad reputation for having users only interested in hookups, casual dating, and flings. But interestingly, Tinder reports that 80 per cent of its users are looking for meaningful relationships.

Researchers feel that when you consciously accept or reject a profile on a dating app, you give yourself the time to understand the person. You are more likely to get involved with the person than the one you randomly meet in a bar or mall

Irrespective of the studies on how you meet your soulmate, it is important to realise that a healthy relationship is built on the foundation of mutual love and respect. Also, finding your mate online does not guarantee to have a happy marriage unless you put your best efforts. But now you have a good reason to download a dating app, right?