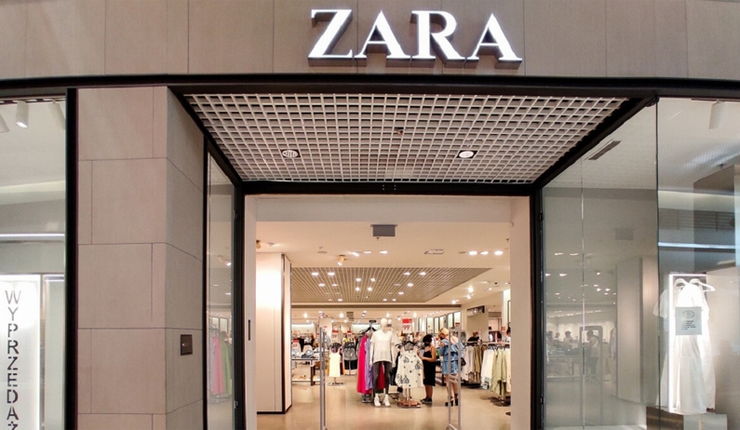 Zara owner Inditex has announced on Tuesday that it would sell all its business in Russia to UAE-based Daher Group, after Inditex paused its operation in Russia on March following the invasion of Ukraine.

The agreement will save a substantial number of jobs in Russia, as it includes the transfer of most of the lease contracts related to stores, Bloomberg quoted Arteixo, Spain-based Inditex’s statement.

“If in future Inditex considers that new circumstances allow the return of the Group’s brands to this market, Inditex and the Daher group have the option of a potential collaboration through a franchise agreement,” Inditex added.

Inditex expects its allocations made in first half of the year to cover the effects of its exit from Russia, according to the statement.

The company has announced in June the provision of €216 million ($215 million) to cover the closure of its branches in Russia and Ukraine due to the war.

In March, Inditex firm has closed all of its 502 shops in Russia and halting online sales after the invasion of Ukraine.

Noteworthy, Dahir Group has relations with the Lebanese company Azadia, which manages Inditex franchise rights in the Middle East.