21 cases found on ship off San Francisco adding to 100,000-plus worldwide 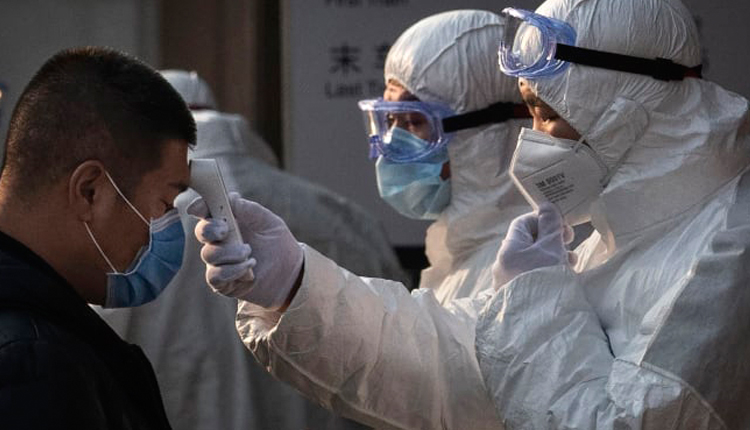 Twenty-one people aboard a cruise ship that was barred from docking in San Francisco have tested positive for coronavirus, U.S. officials said on Friday, adding to the more than 100,000 cases of the fast-spreading illness across the world.

Vice President Mike Pence, recently appointed as the U.S. government’s point man on the outbreak, said the cruise ship Grand Princess will be brought to an unspecified non-commercial port where all 2,400 some passengers and 1,100 crew members will now be tested.

The outbreak has killed more than 3,400 people and spread across more than 90 nations, with seven countries reporting their first cases on Friday. The economic damage has also intensified, with business districts starting to empty and stock markets continuing to tumble.

President Donald Trump on Friday signed a bill to provide $8.3 billion to bolster the capacity to test for coronavirus and fund other measures in the United States. Cases have now been reported in more than half of the 50 U.S. states. Fifteen people have died in the country.

In many affected countries, people were being asked to stay home from work, schools were closed, large gatherings and sports and music events were canceled, stores were cleared of staples like toiletries and water, and face masks became a common sight.

The World Health Organization (WHO) said every country should make containing the epidemic its top priority, pointing to Iran’s national action plan to combat one of the worst outbreaks after a slow start.

The Vatican reported its first case, a patient in its health services, worsening the prospects of the virus having already spread further in the Italian capital, since most employees in the walled city-state live in Rome, and those who live in the Vatican frequently go in and out to the city that surrounds it.

Italy is the worst-hit European country, with a death toll as of Friday of 197.

Egypt talks with US companies to pump investments into oil sector