3 dead in powerful explosion in Pakistan 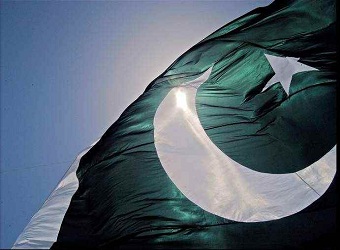 A Pakistan official says three people are dead after a powerful explosion ripped through a small town in the Bajour tribal region on the border with Afghanistan.

Aslam Khan, a government official in the area, tells The Associated Press that at least 25 people were also injured in the explosion Friday in Char Mang district of the Bajour tribal region, an unsettled area of northwest Pakistan where Taliban insurgents have carried out numerous attacks.

So far no one has claimed responsibility for the explosion but initial reports were that it was remotely detonated. Still details were scarce because of the remoteness of the area, he said.