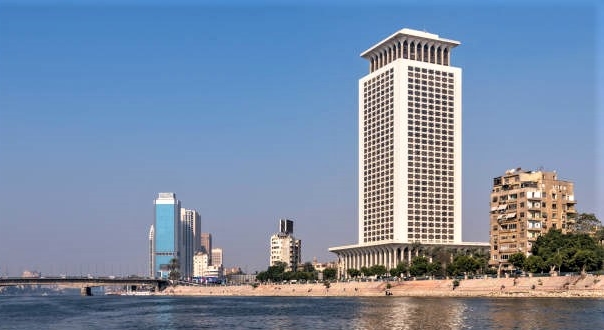 Three Egyptians killed in two accidents in Saudi Arabia while they were traveling to perform Umrah pilgrimage.

Saudi Red Crescent Authority transported all the injured. Joined another large teams of ambulances at the scene of the accident.

The Consulate General in Jeddah assigned a diplomatic member to immediately move to Medina to follow up on the situation.

The injured Egyptians received treatment and left the hospital except who still receiving medication, according to the Egyptian ministry of foreign affairs statement.

The bus was carrying mostly Egyptian and Sudanese pilgrims, Saudi authorities declared. Adding, a total of eight pilgrims were killed and another 51 injured in the accident.

According to the statement, this incident coincided with another traffic accident for an Egyptian couple that resulted in their immediate death. The couple’s accident caused confusion in the information posted on some pages and websites.

The Egyptian Ministry of Foreign Affairs extends its sincere condolences to the families of our three citizens.