Financial Institutions
By Yomna Yasser On May 28, 2017 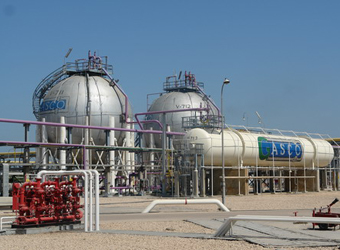 The policy is a one-year term designated to insure GASCO’s property and assets, with total sum insured of 29 billion Egyptian pounds ($1.6 million), sources with knowledge of the matter told Amwal Al Ghad on Sunday.

The policy include cover for GASCO’s assets, gas networks, and factories against engineering risks in addition to damages from fire, burglary, and theft.

It will also include political violence cover to be provided for incidents such as sabotage, riots, and labours’ strikes in addition to civil liability, the sources stated.