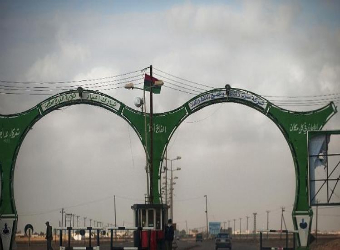 Egypt’s official news agency is reporting that dozens of Egyptian workers held by gunmen in Libya have been freed after days of negotiations.

MENA on Sunday quoted Mohammed Abu Bakr, Egypt’s ambassador in Tripoli, as saying that the Egyptian workers had been released after being held by militiamen in Ajdabiya, some 480 miles (800 kilometers) southeast of Tripoli.

The abductors had demanded the release of detained relatives in Egypt as a precondition to free the hostages.

Abu Bakr told MENA that the release was the result of “successful” negotiations. He didn’t say whether authorities in Egypt responded to kidnappers’ demands.

Libyan security officials earlier said that about 200 Egyptian drivers were detained by the militia. Egyptian officials put the number at 74.