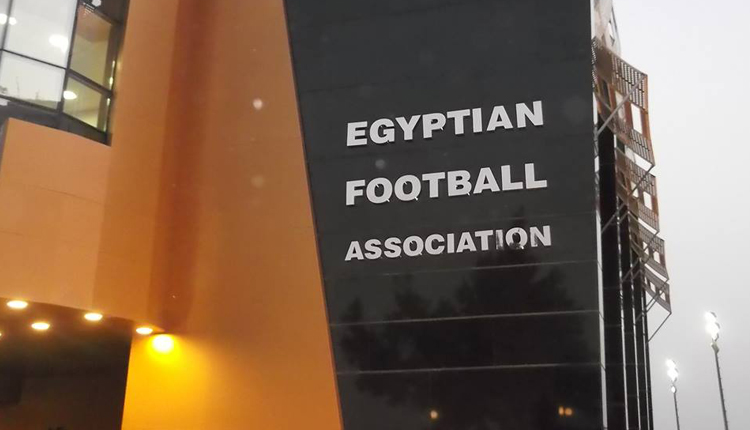 The 32nd round games of the Egypt Cup will start on 2 December while Ahly host Beni Suefon Tuesday 3 December and Zamalek will face Al-Sharqiya on Wednesday 4 December.

“Fourteen teams have qualified from the Egypt Cup round of 64 to join another 18 teams from the Egyptian Premier League,” read a statement by the EFA on Sunday.

Meanwhile, Ahly, the record winners of the Egypt Cup with 36 titles, hope to snatch the title they last won in 2017.

Ittihad of Alexandria vs. Al-nasr