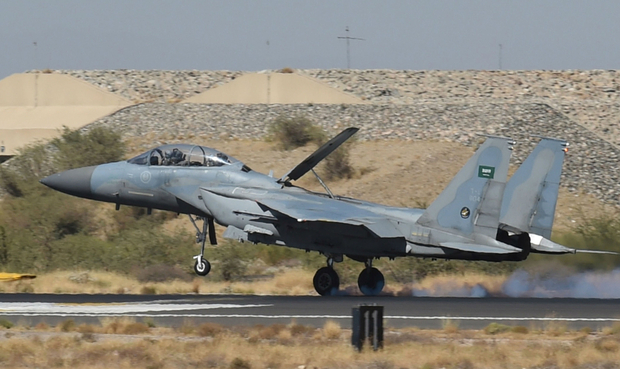 At least 16 people were killed on Wednesday in an air strike that hit a factory for vegetable packaging in Yemen’s Hodeidah province, medical workers and residents said.

A Saudi-led coalition that intervened in Yemen’s war in 2015 has conducted frequent air strikes targeting the Iran-aligned Houthi group and has often hit civilians, although it denies doing so intentionally.

They said bombs fell on a vegetable packaging factory in aal-Masoudi neighborhood and the victims were workers there.

Houthi media said 19 were killed and 10 were wounded in the same area.

Residents said violent clashes erupted in the southern outskirts of Hodeidah, a port city that pro-government forces have been trying to capture from the Houthis since the renewal of an offensive in September.

A spokesman for the Saudi-led coalition, Colonel Turki al-Malki, said the alliance is investigating the incident.

“We take this report very seriously and it will be fully investigated, as all reports of this nature are, using an internationally approved, independent process. Whilst this is ongoing, it would be inappropriate to comment further,” he said.

The coalition sometimes admits “errors” and pledges to hold accountable anyone who caused civilian deaths.

The war has killed more than 10,000 people, displaced more than 2 million and driven the country, already the poorest on the Arabian Peninsula, to the verge of widespread famine.