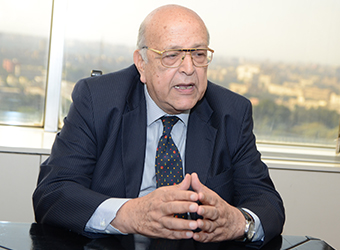 Green Square, the company’s first works in Mostakbal City over 100 feddans, is with investments worth more than one billion Egyptian pounds ($56.7 million).

Hussein Sabbour, Al Ahly’s chairman, said Sunday that is currently executing the construction works of L’Avenir project in Mostakbal City on a space of around 100 feddans.

Al Ahly also targets developing L’Avenir within two years, the Egyptian official stated, adding that the units will be handed over early 2020.