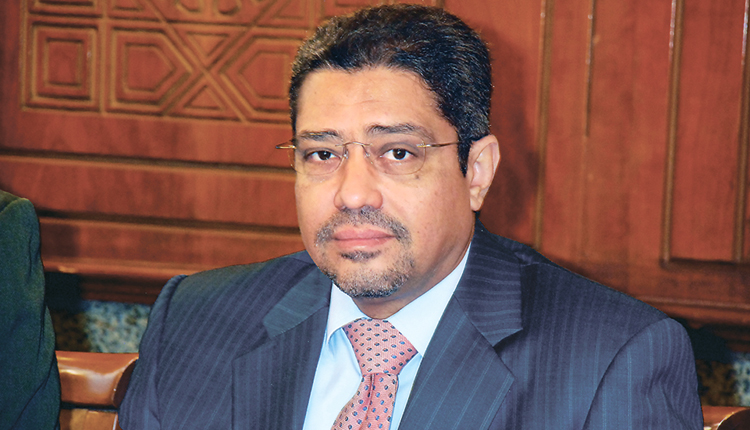 He added that the first phase its industrial complex in Beni Suef  will be inaugurated by the end of the current with investments of 350 Egyptian pounds which includes two plants one for manufacturing engines of the ceiling fans and the other for producing ceiling fans.