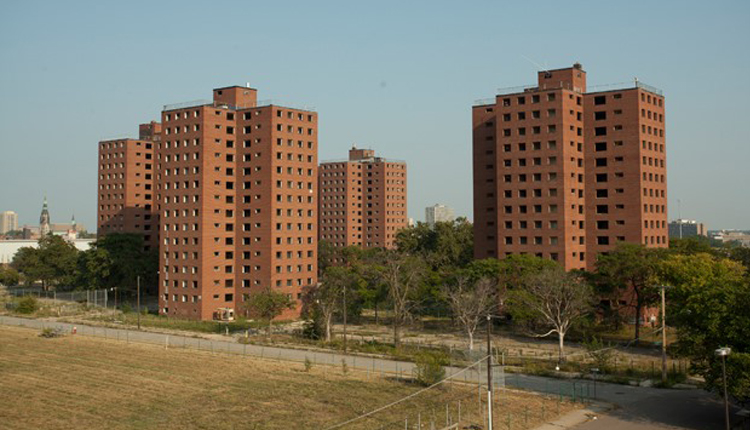 “We have marketed the first phase of the project, which will include a number of hotel and housing units on spaces varying between 44 square metres and 412 square metres,” Salem said.

Cairo West Residence is spanning over 11 feddans next to the Grand Egyptian Museum (GEM) and Sphinx International Airport.

The project was designed according to the most advanced technologies of modern building.