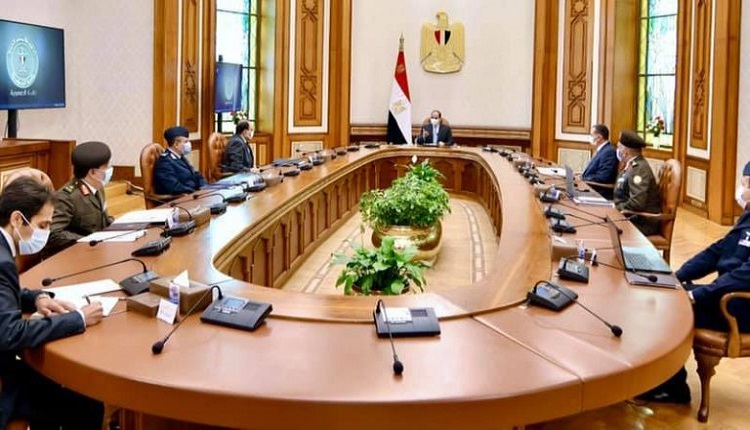 Updates on  “Egypt’s Future” national project, which aims to increase the agricultural land area in the country by 500,000 feddan, has been reviewed by President Abdel Fattah al-Sisi .

The project is located along the Dabaa axis, northwestern Egypt.

The president was briefed on the current and future developments of the project, as well as the provision of irrigation water to the project.

Al-Sisi directed the relevant officials to the importance of achieving and maintaining high-quality performance and providing all success factors for the project.

The president also highlighted the necessity of a partnership with investors from the private sector, in order for the gigantic project to become an added value to the series of national projects in the field of agricultural production, food and land reclamation.

The project is expected to contribute to the state’s strategy for construction and development by increasing the percentage of agricultural lands and providing more job opportunities.