BusinessBanksFeature
By mohamed Hamdy On Dec 18, 2019 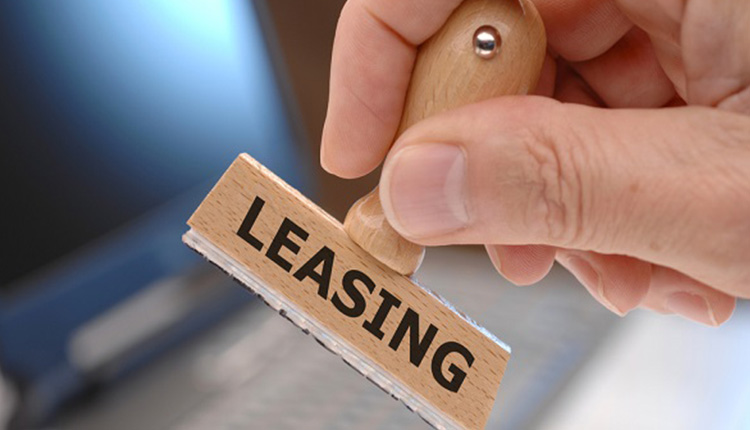 A source told Amwal Al Ghad that the company will redirect these funds to mortgage leasing sector, adding that the loan maturity is up to 8 years.

Prime Holding has acquired close to 10 percent of Al Tawfeek Leasing (AT Lease) in a transaction worth nearly 29  million Egyptian pounds.