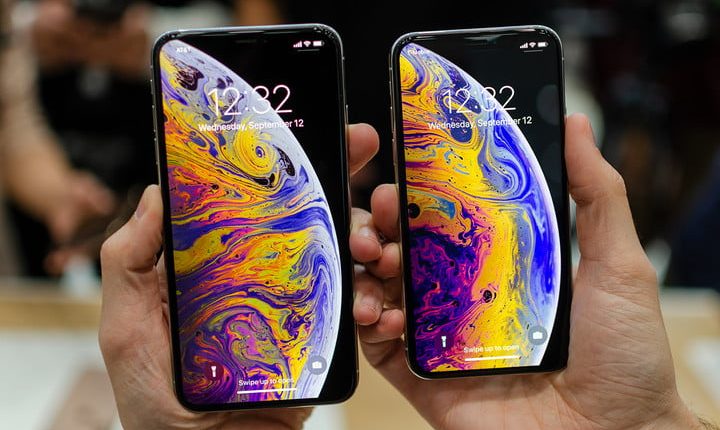 Apple published its biannual transparency report Friday, revealing how many requests were made worldwide by governments for user data. Between Jan. 1 and June 30, 2019.

Apple said governments made 31,778 requests for devices — around 500 more than in the first half of 2018. Apple provided data including which customers are associated with which devices, as well as purchases, customer service and repair info, to these governments 82 percent of the time, as spotted earlier by TechCrunch.

Once again, Germany made the most requests for devices, at 13,558. The US made 4,796 requests during the six months.

Account requests — for details of iCloud and iTunes accounts, for example — hit 6,480 in the six months. Apple handed over details 85 percent of the time. Most came from the US, at 3,619 requests.

Apple also provided details on national security-related requests made by the US under the Foreign Intelligence Surveillance Act (FISA). During the six-month period, it received between 0 and 499 requests for FISA non-content data such as subscriber and transactional information across between 11,000 and 11,499 users and accounts; and 0 to 499 FISA content requests such as photos, emails, device backups, contacts and calendars for up to 18,499 users and accounts.

National Security Letters received from the FBI for things like subscriber data affected between 2,500 and 2,999 users and accounts, with between 0 and 499 requests received. The letters are issued by the FBI without any oversight or approval by the courts.

Iran’s Khamenei stands by Guards after unrest over downed plane