LeisureEntertainment
By Amwal Al Ghad English On May 19, 2020 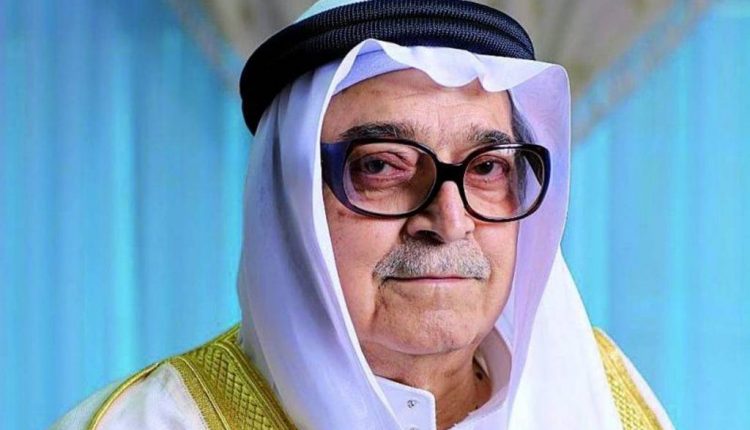 Prominent Saudi businessman, the chairman and founder of Dallah Al Baraka Group as well as as the founder of the Arab Radio and Television Network (ART), Sheikh Saleh Abdullah Kamel died on Monday, aged 79.

Saleh Kamel was one of the region’s biggest investors in the media industry.