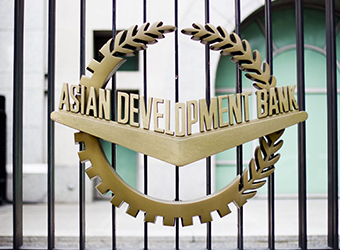 The president of the Asian Development Bank says he is hopeful that the new U.S. administration will not put an end to free trade despite the protectionist views of the incoming president Donald Trump.

Speaking at the World Economic forum in Davos, just days before President-elect Donald Trump takes office, Takehiko Nakao told CNBC: “I hope that the United States will continue to protect it because it’s also in the interest of America.”

Trump has pledged to adopt a more protectionist view. He has said that one of his priorities to scrapping a trade deal conducted with Asian-Pacific countries.

According to Nakao, free trade has been the key “essence” for the economic success in Asia.

“For Asia to continue to grow, it’s very important to keep free trade and the investment regime,” he told CNBC on Tuesday, mentioning that the current growth forecast for China in 2017 is 6.5 percent.

However, Nakao is aware that not every U.S. citizen is satisfied with globalization.

“Although we must pay more attention to people who are not benefiting as much as others from globalization,” he told CNBC.

PM May says Britain won’t seek ‘half in, half out’ EU deal