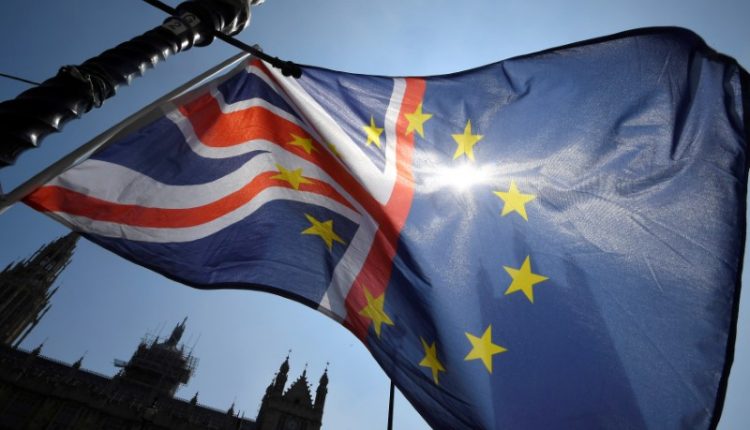 At least 40 lawmakers in Prime Minister Theresa May’s Conservative Party are willing to vote down her possible Brexit deal if it leaves the United Kingdom ‘half in and half out’ of the European Union, a senior lawmaker said on Tuesday.

“My estimate is that there are at least 40 colleagues who are not going to accept a ‘half in, half out’ Chequers deal or indeed a backstop that leaves us in the internal market and the customs union,” lawmaker Steve Baker told BBC radio.

“Colleagues will not tolerate a half in, half out Brexit,” said Baker, who served as a junior Brexit minister in May’s government until he resigned in protest at her Brexit proposals.

If May secures a deal with the EU, she has to get the British parliament to approve it and would need the backing of about 320 lawmakers to get approval.

If 40 of her lawmakers voted against a possible deal, the fate of the government and exit process would depend on the opposition Labour Party, which has indicated it will vote against almost any deal May might secure.

Under May’s proposals, Britain will seek a free trade area for goods with the EU, largely by accepting a “common rulebook” for goods and British participation in EU agencies that provide authorisations for goods.

Some Brexiteers say those proposals would ensure the EU kept control over swathes of the British economy and thus run counter to the spirit of her manifesto pledge to leave the EU Customs Union and the Single Market.

We are awaiting the detail of exactly what we are going to be asked for vote for. I don’t doubt that every possible technique us going to be used to sow doubt in colleagues’ minds and to encourage them to vote with the government,” Baker said.

Without an approved deal, the UK would move from seamless trade with the rest of the European Union to customs arrangements set by the World Trade Organization for external states with no preferential deals.

“If the UK faces either possibility then we must in the end be willing to say it’s a bad deal, and no deal is better than a bad deal,” Baker said. “We would need to be unafraid to go forward without an agreement.”

Italy will not change its budget plan: Salvini