Avena to start its new plant production next April 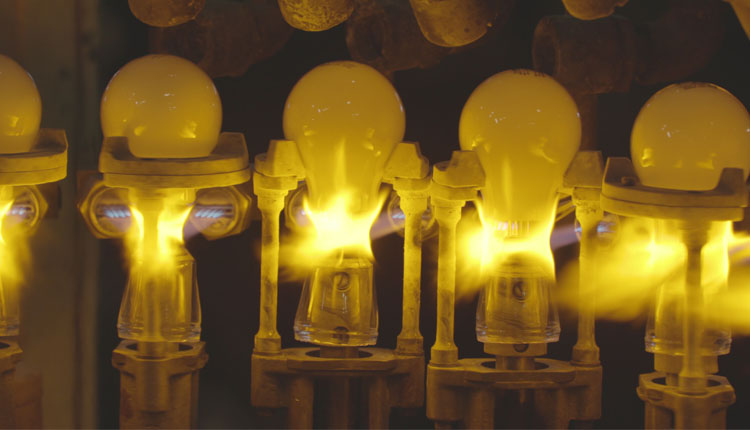 Port Said Co. for Electrical Industries – Avena Group announced that its new plant in the Port Said industrial zone will start its production during April according to Nrmen Eida, its Research and Development manger.

Eida told Amwal Al Ghad that the company owns two  other small factories and plans to transfer them to the new plant premises.

She further noted that the new plant will create between 1800 and 2000 job opportunities.

The company owns specialized high-tech production facilities with high capacity production lines to meet the demands of all customers, The most advanced equipment in Egypt and the Middle East specializes in the development and manufacture of LED products in particular, Electricity in general.

The company has 20 products with a production capacity of 4,000 units daily each.

Eida added that her company aims  to achieve sales volume of 30 percent during 2019, while expanding in its exports especially to the African countries.

She added that Avena’s products have gained the confidence of consumers inside and outside Egypt given their high quality, noting that the company always takes quality into consideration, specifically in the manufacturing of LED light bulbs as the company has the most developed production lines of light bulbs in Egypt and the Middle East.