BusinessBanksFeature
By aya salah On Sep 27, 2020 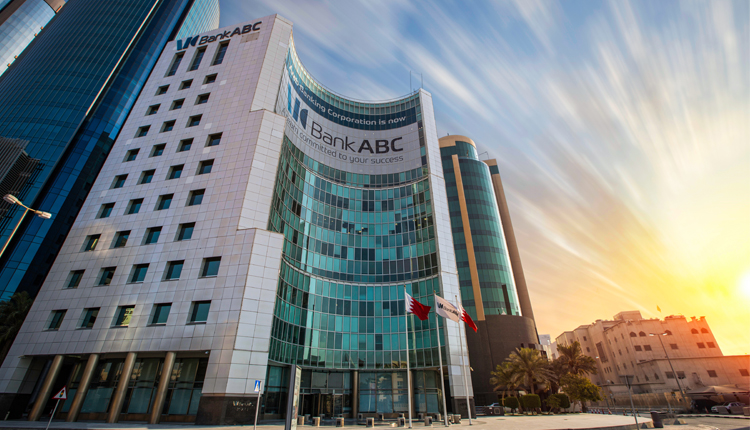 Bank ABC had signalled its interest earlier this monthafter announcing it had entered early-stage talks over the acquisition.

Blom confirmed in August it is looking to sell its Egypt assets as its home country suffers its worst economic crisis in decades.

A third yet unnamed non-banking financial services firm is also considering submitting an offer for the bank, unnamed sources said earlier this month.

Advisors: Blom has hired CI Capital to advise on the sale, while HSBC is providing financial advice to Bank ABC.