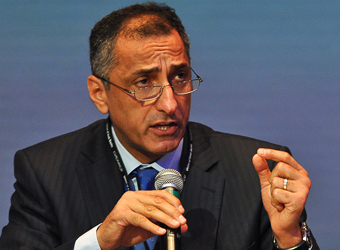 Governor of the Central Bank of Egypt Tarek Amer said Monday that the banking system received around $1 billion since Thursday’s (CBE) decision to raise its key interest rates by 200 basis points.

In press statements on Sunday, he added that the final numbers are expected to achieve a higher figure.

Amer Pointed out that these indicators mean that nearly one billion dollars entered the banking system in just two working days, which reflects the success and validity of the progressive monetary policy devised by CBE.

“These are record numbers that have never been seen in Egypt’s banking history before,” he said.