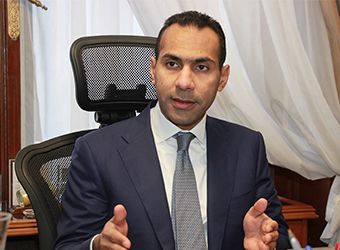 The Central Bank of Egypt (CBE) decided in November to float the Egyptian pound and raise key interest rates as part of a set of reforms aimed at alleviating the dollar shortage, eradicating the black market, and stabilising the country’s flagging economy.

“The bank had opened letters of credit worth around $5.5 billion to meet import payments over the past 8 months (following the pound floatation),” Banque Misr official said.