Beijing says won’t yield to any U.S. pressure over trade 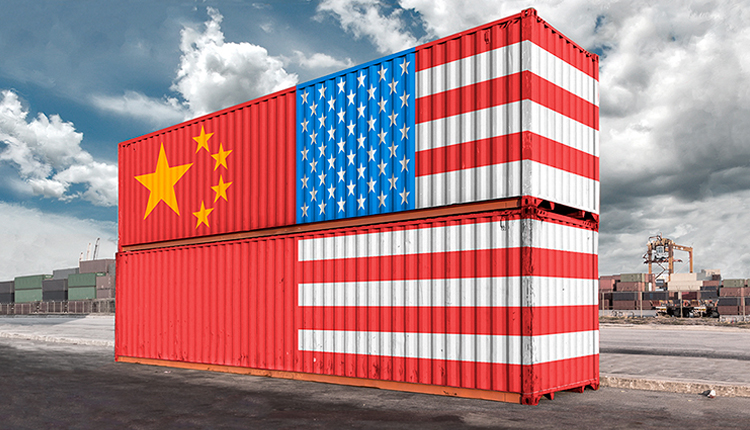 China’s commerce ministry Beijing will not yield to any “maximum pressure” from Washington, and any attempt by the United States to force China into accepting a trade deal will fail.

China will not make concessions on matters of principle, ministry spokesman Gao Feng told reporters at a regular briefing.

Trade talks between the world’s two largest economies fell apart in May. U.S. officials said China had watered down commitments it made on issues such as stopping intellectual property theft.

Asked about U.S. President Donald Trump’s accusation that China reneged on its promises, Gao said: “Nothing is agreed until everything is agreed.”

Builders of Egypt Forum will kick off Sunday