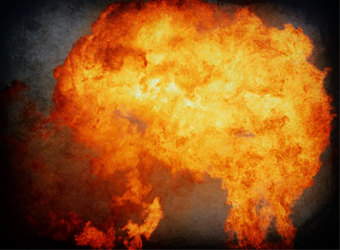 French authorities said there has been an explosion in a nuclear power plant’s machine room but that there is no leak of radiation.

“No injuries have been reported,” the authorities added.

The local government for the Manche region said that the blast at the Flamanville plant on France’s northwest coast has been contained and managed.

Operator EDF also confirmed that there were no injuries and that a fire led to a blast in the machine room of one of the two nuclear reactors at Flamanville.

EDF said that the fire was immediately brought under control.

EDF concluded that the No. 1 reactor was disconnected from the grid.