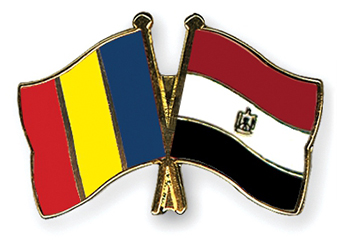 Trade exchange between Egypt and Romania fell to $600 million during the first 11 months of 2016, said Minister Counsellor Mihai Burghel, from the Commercial Office at the Romanian embassy in Cairo.

During the first 11 months of 2015, trade exchange between the two countries stood at $770.4 million.

Burghel further said during his meeting on Wednesday with officials in the Egyptian Businessmen Association that Egypt’s exports to Romania are estimated at $92.7 million; while imports reached $507.3 million.