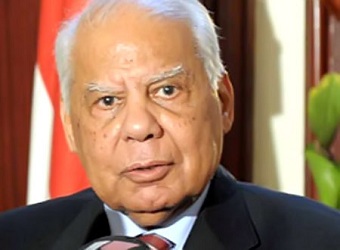 Egypt’s army-backed government has resigned, state-run Al Ahram said on its website on Monday in a report confirmed by an Egyptian official.

The newspaper, citing an unnamed source, said the decision was made after a 15-minute meeting of the cabinet. Army chief Field Marshal Abdel Fattah al-Sisi, who is expected to run for president, was part of the cabinet, serving as defense minister, Reuters reported.

The source further referred to plans to assign the Housing Minister Ibrahim Mehleb to form the new interim government.

This story has been edited by Amwal Al Ghad English