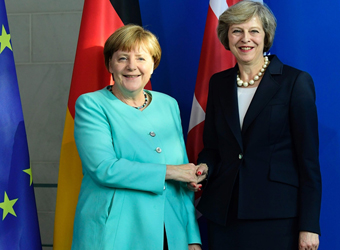 “In the end there needs to be a fair balance of divergence, from the single market for example, and on the other hand a partnership that is not too close. This can be achieved and the (EU)27 will ensure that the relationship is as close as possible but that there is a difference to (EU) membership,” Merkel said.

Merkel added during a news conference with British Prime Minister Theresa May that she was not frustrated with the negotiations and that she wanted the EU to stick to the Brexit timetable.

Now is the best time to invest in Egypt, says Saudi official