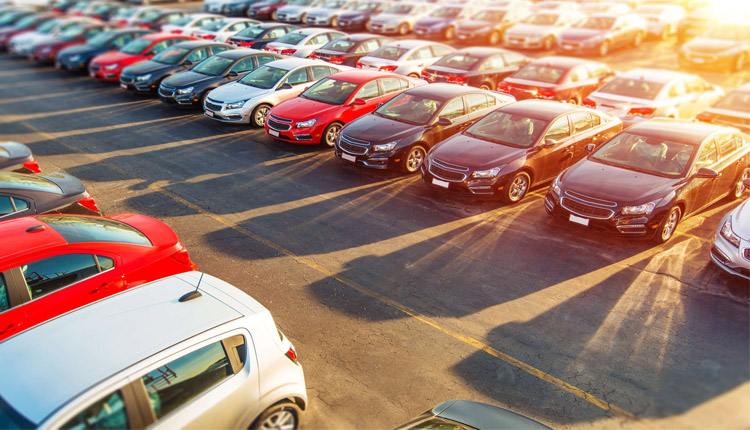 California Department of Insurance on Monday proposed to reform how insurers offer group discounts based on occupation, education, and other factors, contending some the insurers’ programmes discriminate against people of low-income.

The move comes on the heels of an investigation carried out by the regulator that found that beneficiaries of group discounts were residents of California in areas with higher average incomes, higher levels of education, and predominantly non-Hispanic white population.

“The Department’s historic investigation found that many insurance companies were effectively using group discounts to ‘cherry-pick’ members, giving some higher-income occupations a fast pass, while people of color and lower income motorists were left in the slow lane,” said insurance commissioner Ricardo Lara in a statement.