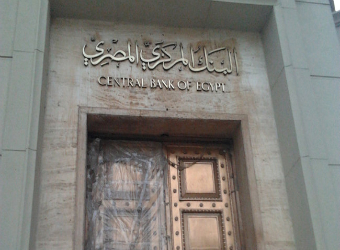 Around EGP 99.465 billion worth of total deposits have been offered by banks to the CBE on Tuesday.

The value of domestic liquidity obtained by CBE from banks since early April totaled EGP 1.525 trillion through 37 auctions.

The central bank aims through this system to absorb excess liquidity in the local market.