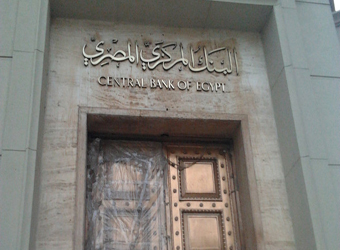 The Central Bank of Egypt (CBE) has offered today its final foreign exchange auction for this week totaled US$ 40 million for local banks. The central bank is offering on Thursday its165th FX Auction since Hisham Ramez hold the office as the CBE’s Governor last February.

The central bank has offered its last FX Auction on Wednesday, February 19th worth $ 40 million, in which the US dollar hit EGP 6.9512.