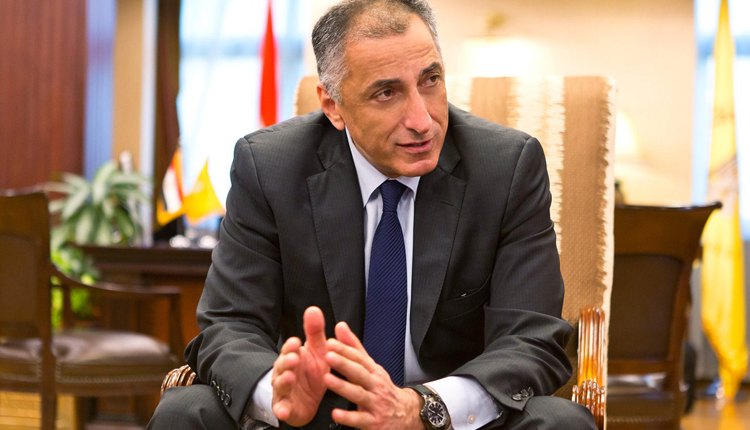 The Governor of the Central Bank of Egypt, Tarek Amer, said that the CBE won’t disclose information about the banking accounts of the customers to the Tax Authority.

The Central Bank of Egypt (CBE) will not accept amending the banking system law according to the suggestion of Head of Taxes Authority Emad Samy.

He told Amwal Al Ghad that the suggestion will not be accepted by the central bank as it contradicts with the confidentiality of bank accounts.

Samy said earlier Sunday that the authority submitted a proposal to amend the law to allow the minister of finance to disclose the bank accounts of companies and individuals in a step aiming at reducing tax evasion.

“We submitted a proposal to amend Article 99 of the Income Act to allow the minister to disclose bank accounts which are inconsistent with the law of the Central Bank,” Samy added.

According to the head of the Taxes Authority, under the desired amendment “all parties are obliged to allow the tax commissioner to view their bank accounts after the approval of the minister of finance.”

governor of the central bank of egyptTarek Amer
Share FacebookTwitterGoogle+ReddItWhatsAppTumblrPrintLinkedinPinterestEmailTelegramStumbleUponLINEVKDiggViberOK.ru