China seizes US consulate in Chengdu, in retaliation 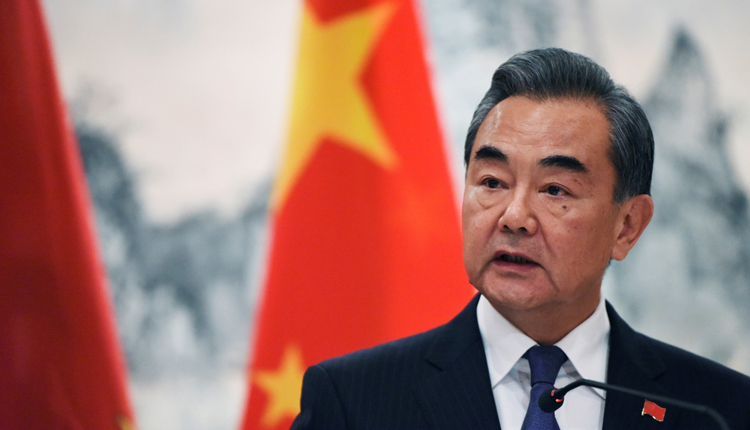 China took over the premises of the U.S. consulate in the southwestern city of Chengdu on Monday, after ordering the facility to be vacated in retaliation for China’s ouster last week from its consulate in Houston, Texas.

The seizure capped a dramatic escalation in tensions between the world’s two biggest economies that began when employees at China’s Houston consulate were seen burning documents in a courtyard last Tuesday, hours before Beijing announced that it had been ordered to leave the facility.

The U.S. consulate in Chengdu, in Sichuan province, was closed as of 10 a.m (0200) on Monday, and Chinese authorities had entered the building from the front door, China’s Ministry of Foreign Affairs said in a statement.

On Friday, Beijing announced that it had asked the United States to close its Chengdu post, and gave the Americans 72 hours to vacate, the same amount of time China was given to leave its Houston mission, which was shut on Friday.

“We are disappointed by the Chinese Communist Party’s decision and will strive to continue our outreach to the people in this important region through our other posts in China,” a U.S. State Department spokesperson said in an email to Reuters.

At midday on Monday, police removed a roadblock that had restricted access to the Chengdu facility, and dozens of passersby stopped to take photos and videos.