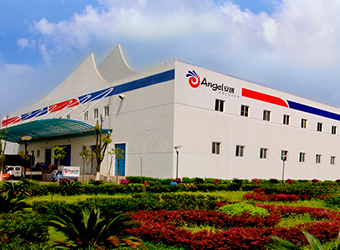 The company already has a plant for yeast production in Beni Suef, with investments worth $80 million, said Ahmed Azazy, head of sales at Angel Yeast Egypt, on the sidelines of a food event in Cairo on Sunday.

The volume of exports from Angel Yeast’s production in Egypt amounts to $65 million, Azazy added, saying the company plans to reach $75 million this year.

The new plant will be creating hundreds of job opportunities for Egyptians, he said.

Angel Yeast Co., Ltd, founded in 1986, is a listed high-tech yeast company in China, which is specialised in the production of yeast and yeast derivatives. Angel Yeast has 10 international advanced production bases in China, Egypt, and Russia.