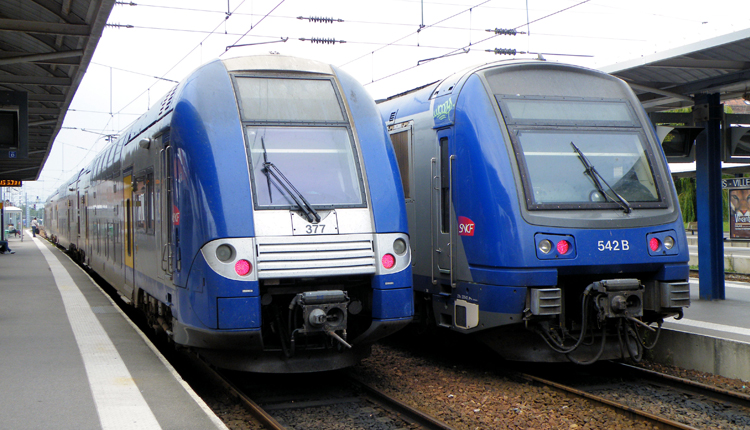 China’s rolling-stock maker CRRC Qingdao Sifang Company has secured an order to develop and produce 22 trains with wind and sand-resistant designs for an urban rail transit system in Egypt.

The company confirmed Tuesday that the trains will be equipped with 132 train cars in total for the rail system linking the Egyptian capital of Cairo with its satellite city of the 10th of Ramadan City.

The trains have been designed to travel at a speed of 120 km per hour for the 68-km long railroad with 11 stations. The producer offers a 12-year maintenance service for the trains.

The company said the train’s maximum transport capacity has been set at 2,222 people to cope with a larger passenger flow as required by the subscriber, while similar light rail trains in China normally have a maximum capacity of 1,328 passengers each.

Located in eastern China’s port city of Qingdao, CRRC Qingdao Sifang designs and manufactures a variety of bullet trains, subway trains and trams. Many of its products have special functions, for example, those that adapt to extreme cold, high altitudes or environmentally-friendly hydrogen-powered engines.