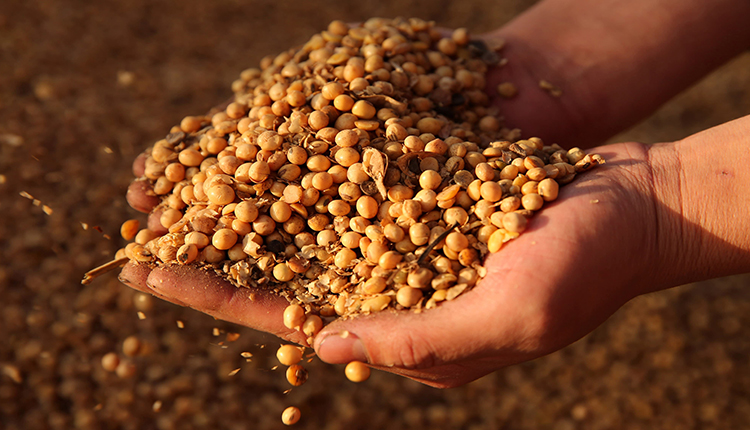 China brought in 2.56 million tonnes of U.S. soybeans, up from zero a year ago and 1.147 million tonnes in October, after Beijing issued waivers to exempt importers from hefty tariffs for some American cargoes.

Shipments of U.S. soybeans plunged in the same month last year as buyers stayed clear of the U.S. market after Beijing slapped hefty tariffs on a list of American goods including soybeans in a tit-for-tat trade war.

China resumed buying U.S. cargoes after the countries agreed to a truce in their trade war in December last year.

Crushers have made more rounds of purchases of U.S. beans in recent months after Beijing issued tariff-free quotas in a goodwill gesture to Washington.

U.S. soybeans usually dominate the market in the fourth quarter as the autumn harvest kicks in.

Brazilian shipments were slightly up from last month’s 3.793 million tonnes, as buyers stocked up ahead of China’s Spring Festival holiday, a peak season for meat and oils.

China brings in soybeans to crush into cooking oil, and soymeal to feed its massive livestock sector.

Demand for soybeans has been curbed by a severe African swine fever disease that has decimated China’s massive pig herd and left a huge gap in supply of its favorite meat.

However, China’s pig herd has started to recover in recent months, the government said, following a series of measures to boost production.