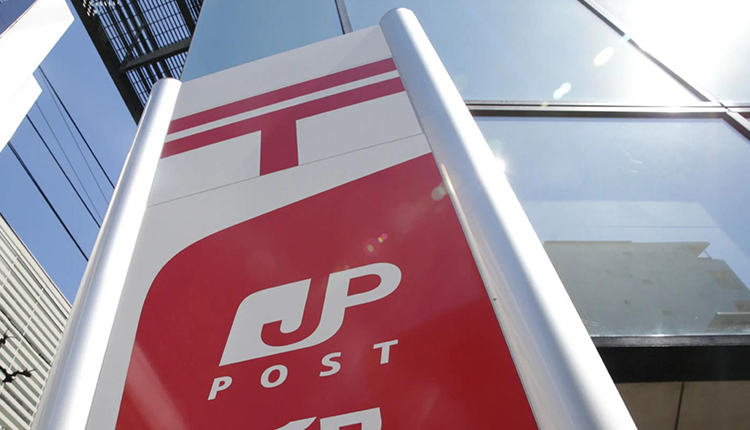 The heads of Japan Post Holdings Co and affiliates Japan Post Insurance Co. and Japan Post will resign this week over the improper sales of insurance policies, broadcaster TBS reported on Wednesday.

A committee of external lawyers investigating the misconduct said last week the number of cases in which Japan Post Insurance improperly sold policies had reached 12,836, of which 670 involved violations of the law or internal rules.

That was more than double the 6,327 cases disclosed in September in an interim report submitted by the committee, while more cases could be found as it continues its probe.

The committee said last week it had investigated about 82% of the 183,000 policies sold over the five years through fiscal 2018 that may have been disadvantageous to customers.

Revelations of the misconduct have pushed corporate governance to the fore just as the government had been planning to sell $10 billion worth of shares in parent Japan Post Holdings to fund reconstruction in areas devastated by an earthquake and tsunami in 2011.

Nagato told a press conference last week he would announce his management responsibility at an “appropriate time” when asked about resignation.

Nagato may be replaced by Hiroya Masuda, a former minister of Internal Affairs and Communications, according to TBS.