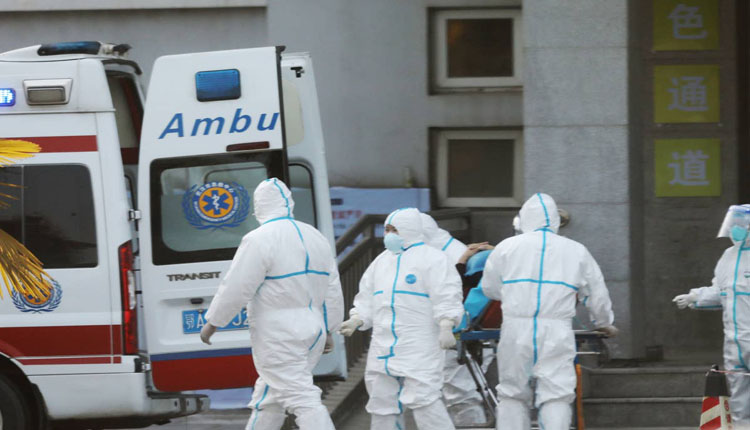 China’s fast-spreading coronavirus is expected to peak in February, before cases then start to plateau and ease over the coming months, the country’s top economic adviser has told Reuters on Tuesday.

Zhong Nanshan, a leading epidemiologist who become known worldwide for his role tackling the SARS epidemic in 2003, said the situation in China was already showing signs of improvement, pointing to the number of new cases declining overnight.

Nanshan added that he believes the outbreak would peak either by the middle or the end of February before the number of cases would then start to drop.
The Chinese epidemiologist had previously predicted an earlier peak for the coronavirus, Reuters reported.

WHO chief: Coronavirus outbreak ‘holds a very grave threat’ for the world